From the moment she entered the rough and tumble world of politics, Lorena Gonzalez has emerged as one of the most effective and aggressive champions of progressive values in California.

Her background as a leader in the labor movement, her savvy approach to politics, and her fearless advocacy for women, children and working people have made her “the California Democrat Setting the National Agenda”, as The Atlantic magazine labeled her for her practical and progressive legislation that has made a real difference in the lives of Californians.

In 2014, she won international recognition for her successful fight to finally enact paid sick day legislation for all of California’s workers. A bill to ensure workers could take a day off work without forgoing pay had been beaten every time by some of the most powerful special interests in Sacramento. Her victory on Assembly Bill 1522, which gave 6.5 million Californians the right to earn paid sick leave, was one of the biggest battles against the corporate influence of politics in years – and one of the biggest victories for working families ever.

Lorena is a passionate believer in voting rights and making voting easier and more accessible for every Californian. In 2015, she brought the idea of Automated Voter Registration to life for nearly 7 million unregistered citizens by authoring and passing California’s New Motor Voter Act. In 2018, she authored a law to make vote-by-mail ballots more accessible to Californians by requiring they be sent with postage paid — in effect, banning the 21st Century Poll Tax. She is currently working on passing a bill to ensure that polling locations are open and accessible on the weekends and another to educate high schoolers on how to vote.

California’s women have many concerns and face many challenges. Lorena has been an outspoken champion for women every day of her life. In the Assembly, she has been an outspoken champion for women. In 2016, she again garnered international attention for her efforts to exempt diapers from sales tax. She is continuing that fight in 2019 and will not rest until this unfair tax on women and babies is repealed.

As a strong believer in worker rights, Lorena has been instrumental in passing crucial pro-worker legislation. She’s fought for legislation to protect the jobs of grocery workers, fight the misclassification of employees as independent contractors, create the first workplace bullying training requirement in the nation, limit excessive CEO compensation in the utility industry, and protect immigrant communities from legal services fraud. Today she is fighting to ensure that workers have protections in place against sexual harassment and that corporations do not escape liability for abuse in the workplace.

For Lorena Gonzalez, these fights aren’t political. They are deeply personal, reflecting the lessons learned from her parents, from her own experiences as a working mother, and as a leader of the labor movement.

Lorena’s father immigrated to California from Mexico and initially worked in the strawberry fields in North San Diego County. Her mother was a nurse. Lorena is a graduate of Stanford University, has a Master’s degree from Georgetown University and a Law Degree from UCLA. She remains a member in good standing of the California State Bar.

Prior to being elected to the Assembly, Lorena was a labor leader and organizer, serving as the first woman and first person of color to be elected CEO and Secretary-Treasurer for the San Diego and Imperial Counties Labor Council, AFL-CIO. Lorena also previously worked as the Senior Advisor to California’s Lt. Governor Cruz Bustamante and she served on the California State Lands Commission and the California Coastal Commission.

Lorena is the first Latina in California history to Chair the Assembly Appropriations Committee. She also serves as Chair of the California Legislative Latino Caucus and of the Select Committee on Women in the Workplace.

Nonetheless, Lorena’s most cherished title is that of mother. She is married to San Diego County Board Supervisor Nathan Fletcher and has five children. 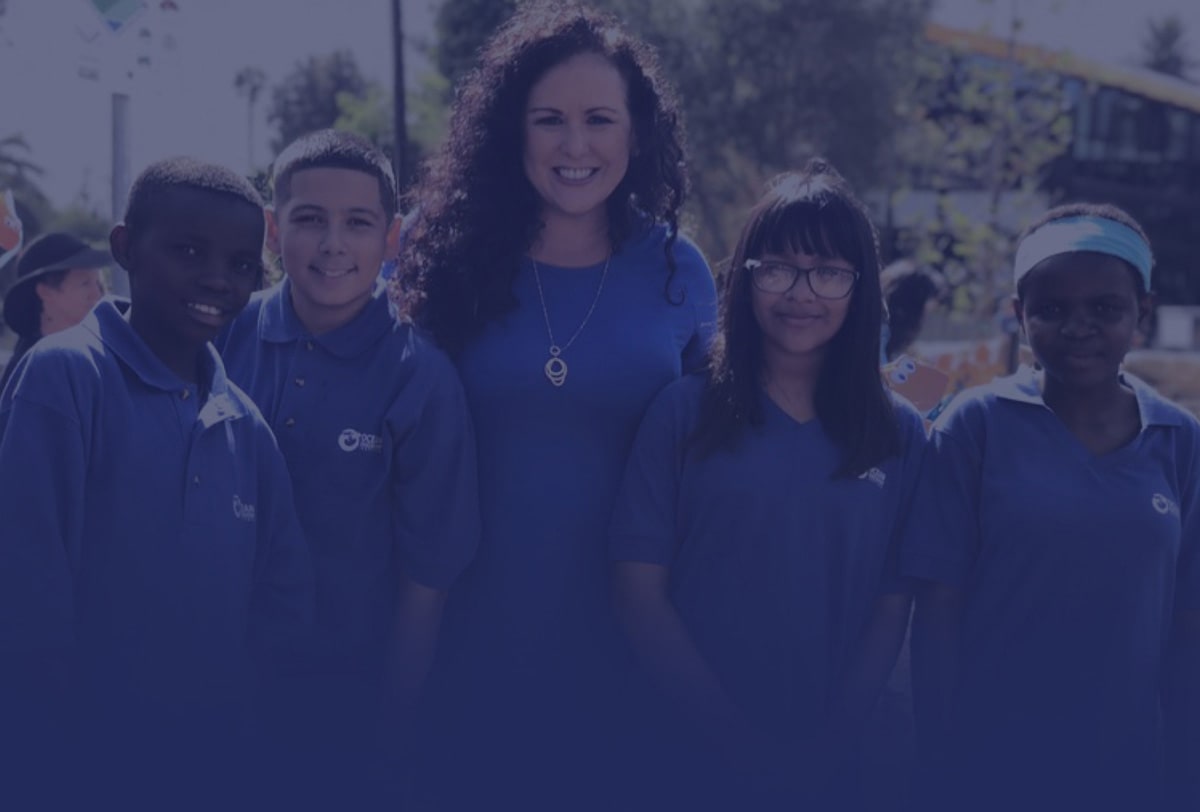 Empowering people has been my life's work, but I cannot do this alone. Help power our movement for progress by making a contribution today. If we stand together, we will win. - Lorena

If you've saved your information with ActBlue Express, your contribution will process instantly.